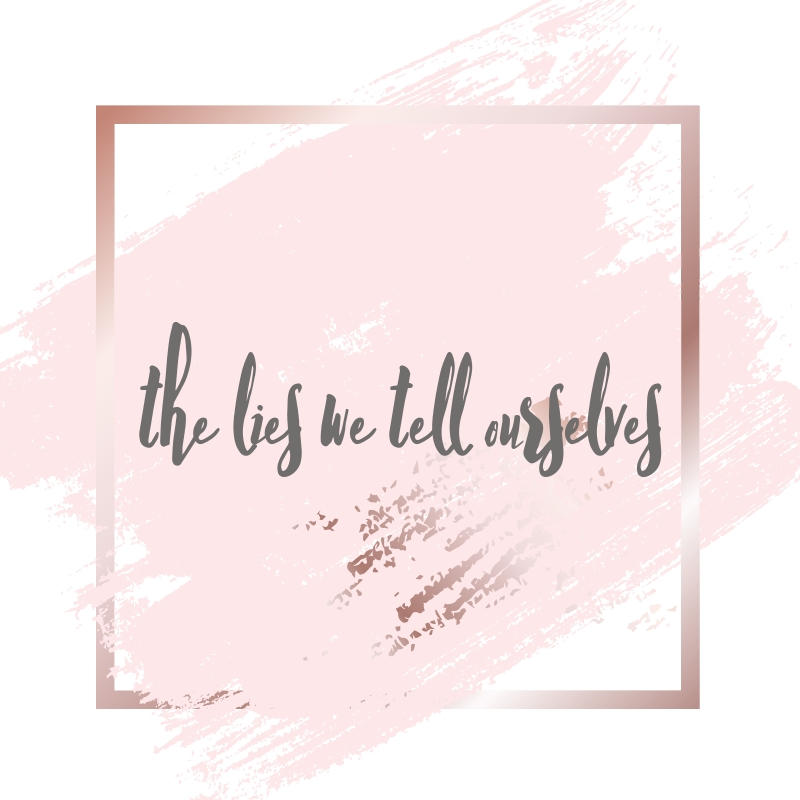 I’m going to need you to get out a piece of paper and a pen. Yep, I’m putting you right to work. (What kind of blog is this anyway?! Shouldn’t I be able to sit back, relax & learn? NOPE. That’s not how we do things here.)

Write out the following: the reason I can’t become a top earner in my company is ________. If it’s easier for you, try wording it like this: the people who are currently the top earners in my company were able to do so because: _______.

Often, when you take the time to look at the way you’re viewing others' success, it says a lot about how you view the likelihood of your own. Some examples might be: “She has had success because of her huge following.” Or “She looks like a supermodel so it’s easier for her.” Or even “She has a charismatic personality.” You may even be delusional enough to think that other people are allotted more time in their day than you are. “She has more time to put toward her business.” I’m gonna drop a truth bomb right here before I continue on because it’s that important that you grasp this concept right here and now: if you can’t make your business grow with 1 hour a day, you wouldn’t be able to make it grow with 12 hours a day.

The difference between top earners and yourself is that they decided that they were going to make it happen and then…wait for it…they did the work. Every. Single. Day. Period. I know, I know. You want the magical formula. You may even be so stuck in a place of self-sabotage that you actually want me to say that there IS a difference between them and you. And that, no matter what you do, you’ll never achieve what they have. But honestly, that’s BS. And I think you know that deep down.

Need to get out of your own way? Start collecting stories of top earners in your company and in Network Marketing in general. These are not supermodels with endless time, outgoing personalities and huge social media followings. Some are, sure. But I dare you to look up the top 10 income earners in your company and learn their stories. That’s the fastest way to negate your own self-sabotaging mindset, which, by the way, is the difference between you and them. Also, let’s get real here: there are plenty of hot-bodied influencers with amaze-balls personalities who fail in this industry. So…if they have all of these qualities you’re claiming is essential to succeeding, why don’t they? Because their smokin’ body, endless followers, ample time & charisma can’t determine their success - the only thing that can is their daily actions.

This is my first blog for this website and I realize I’m coming in hot. I’m hitting you with things you don’t want to hear and, quite frankly, I’ve probably lost about 50% of the people who found their way to this website. Whoopsie. But here’s the thing: I don’t want to work with the 50% who got offended by being asked to take personal responsibility. I want to work with YOU. Imperfect, coachable you. If you’re still reading, it’s because you know what I’m saying is true. Or at least, you’re willing to investigate by learning the stories of your company’s top earners. You’re willing to delve inside yourself to ask: what lies have I told myself lately? What limits have I placed upon my extremely capable, amazing, badass shoulders? What caps have I put on my success? And…if you stick with me, read these blogs, take part in the boot camps & follow my trainings, I’m telling you: we will knock those walls down. You have every single thing inside of you that you need to succeed. The only thing standing in your way is you.