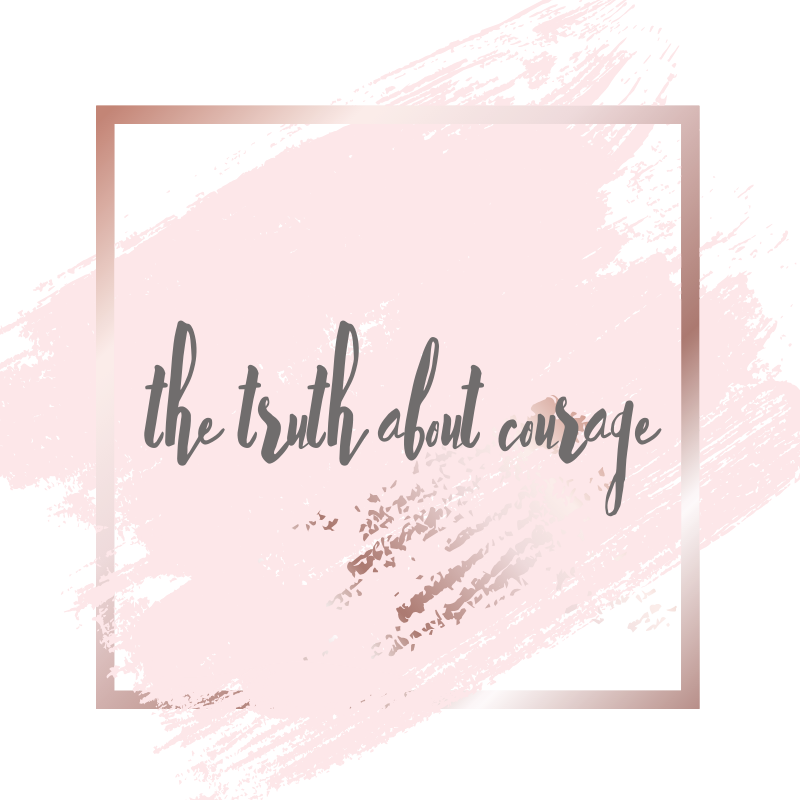 The Truth About Courage: Is it time to seek a new opportunity?

I’ve never been one to shy away from tough topics or hot button issues…yet, it’s taken me a long time to even start typing this. I knew I wanted to take this subject on about two years ago, when my company took a social media hit, the likes of which could only happen in this day and age. (Ya know, when anyone can say anything cruel and untrue from the comfort of their own home, while hiding behind a screen. So brave! Ick.) Anyyyyyway, I watched people in my company peace out when things got just a little bit hard. Meanwhile, the same month they exited was the month I fully earned my Cadillac with the company. Clearly having success in the company in the face of the silly backlash was nowhere near impossible, but the reality is that people will find any reason to quit and seek an easier opportunity.

Let’s talk about easier for a hot minute.

Is it in someone’s best interest to leave their company? I do think there are circumstances in which leaving may benefit the hard-working, tenacious person. For example: being in a company with a not-so-great culture that doesn’t reward hard work on a corporate level…that is definitely not ideal. Getting paid from a poorly constructed comp plan: that’s a big fat NO. A product/service that you don’t fully believe in: yeah, could be hard. But, for all other reasons, the choice to seek an “easier” road usually leads to a dead end in the long run.

I feel the same way about this subject as I do about people claiming they need more time in order to succeed in their business: if you can’t make it work part-time, you will not make it work full time. If you can’t work through the harder moments at your current company, you’re not going to have success at a new one. Because here’s the thing: ANY company that is incredibly successful will be called into question. ANY company that is disrupting the current culture will find itself under a hot lamp. So moving in order to find an “easier” existence is futile. And, quite frankly, it shows what you are made of.

There are, without a doubt, reasons to seek a new opportunity. I listed a few of the logical ones above. But I truly believe that for 90% of the company-hoppers, it boils down to: you’re looking for an easier option with less obstacles and less work. And you know who will never build a massive business? Someone looking for an easier road.

If you are attempting to decide whether or not to switch companies, my advice is this: ask yourself, am I making this decision because I think the new business will be easier and less complicated? If there is any part of your answers that echoes back to you: I think so. Then, take a moment to understand the following: any company that is a mover and a shaker, any company that does big things, any company worth its salt…it’ll come with trials and tribulations and hardships. It’ll come with a few bad apples who rub you the wrong way. It’ll come with growing pains, surely. So here’s the real question: when the next one also has difficulty, and also lets you down in some way, shape or form, will you quit then, too? Probably. Here’s the harsh truth: it sounds to me like you’re not looking for a business..but rather, a lottery ticket. A straight shot to success. That. Doesn’t. Exist. And until you buckle down and commit to a company with a spirit of tenacity and a heart full of grit, you aren’t going to get anywhere.

No road worth traveling is easy or simple. And no story of incredible inspiration comes from a person who did not dig in when things got hard.

Is joining a new company the right move for you? I’m honestly not sure – there’s a chance that it could be. But don’t trick yourself into believing that choosing an easier option and veiling it as a great new opportunity is courageous. The most courageous thing you can do is to prove the fearful voice in your head that says that the difficulties are stronger than you are, wrong. Taking the easy way out is never courageous. And you, my friend, are filled with courage and bravery.

Took me two years to put “pen to paper” for this subject and I hope I did it justice and maybe made you think a little more seriously in regards to the grass being greener. Truth is: it rarely is.